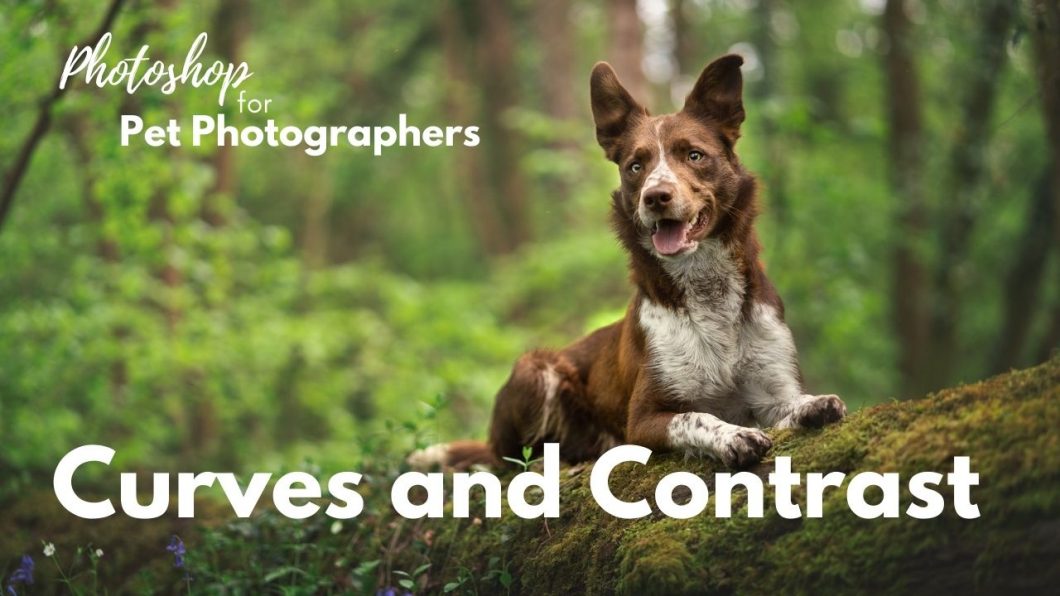 We can also use curves layers to alter the contrast of an image.

Playing with contrast can be an effective way to draw your viewer’s attention to different places of the image. Their eyes are more likely to be drawn to areas of higher contrast, rather than lower contrast. You can also help your dog to stand out more by playing with contrasts – a black dog will stand out in a scene with less true blacks, for example, as he will be the only source of contrast.

There are a few ways we can affect contrasts with the curve.

Don’t forget that you can lower the opacity to soften the effect if it’s a bit much.

A note on saturation

Using curves layers to add black/darkness can also add saturation to your image. If you find the colours are getting too much for you, or you just need the curves layer to darken your photo without affecting the colours, change the blend mode to “luminosity”. That will mean that the only thing which is changed is the light tones. 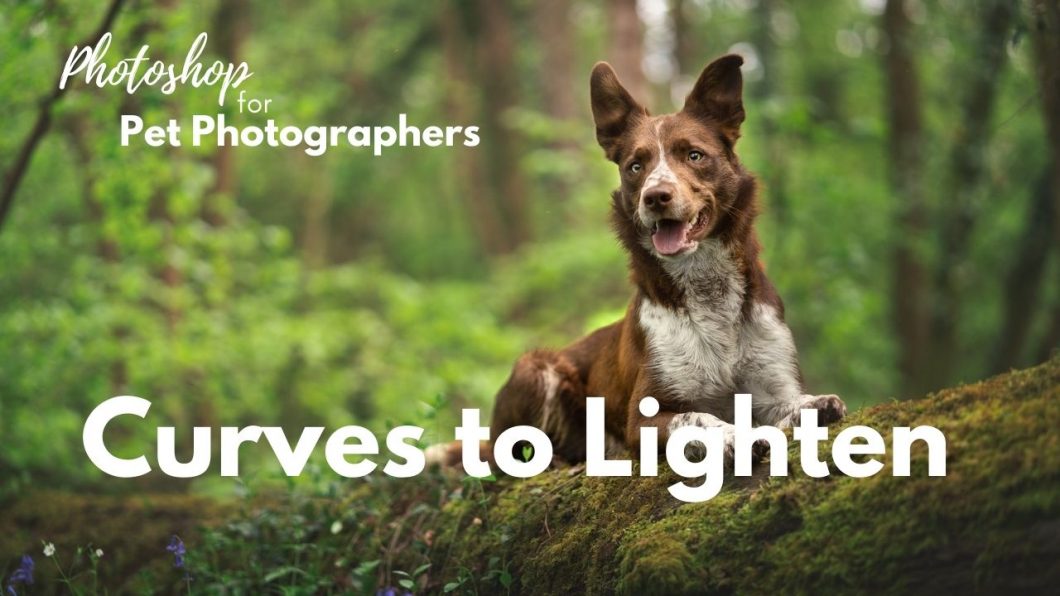 Now that we’re getting our heads around using curves layers, we may wish to brighten parts of our image.

In this lesson I show you one of my favourite methods to brighten the face of the dog and create a kind of “light path” either from one side of the image (as shown in the video) or from directly above the dog, depending on the composition, gazing direction, and openness of the image location.

One thing to keep in mind when changing the exposure in different parts of the image is to try and keep the light natural. Be asking yourself where is the light coming from? Where would it be illuminating, and where would be in shadow? Then use this to guide your editing process. 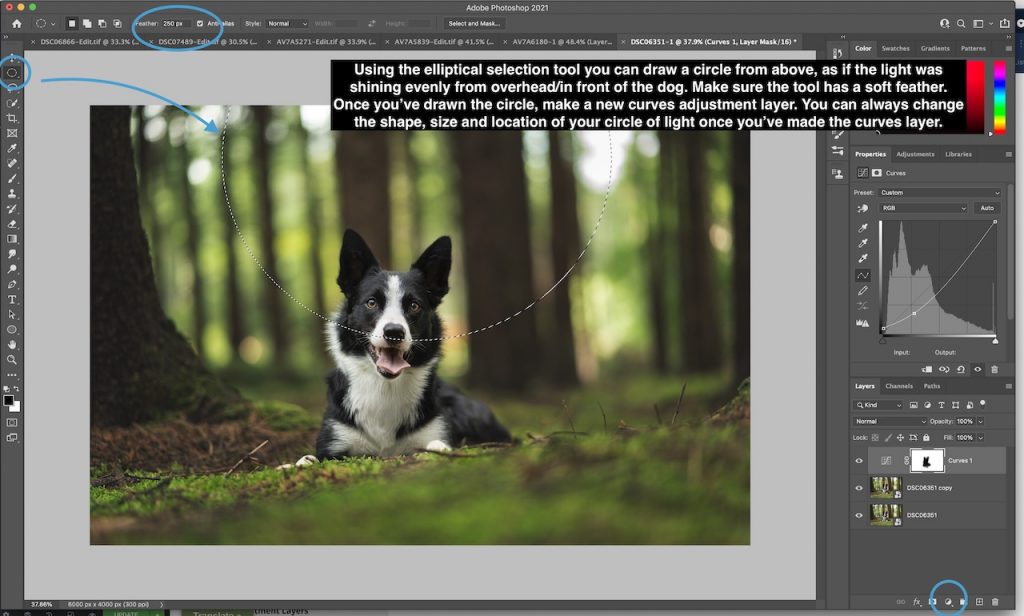 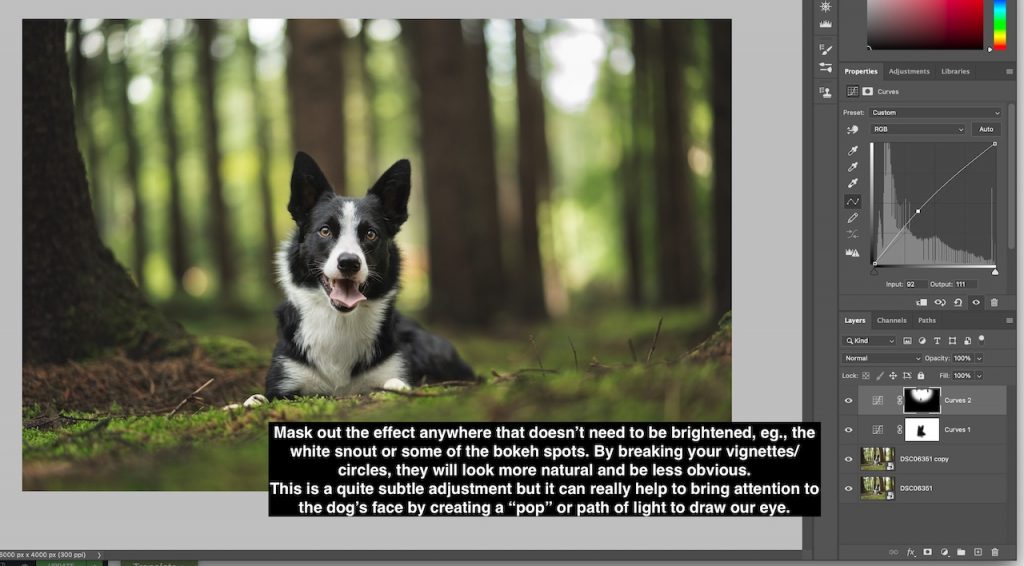 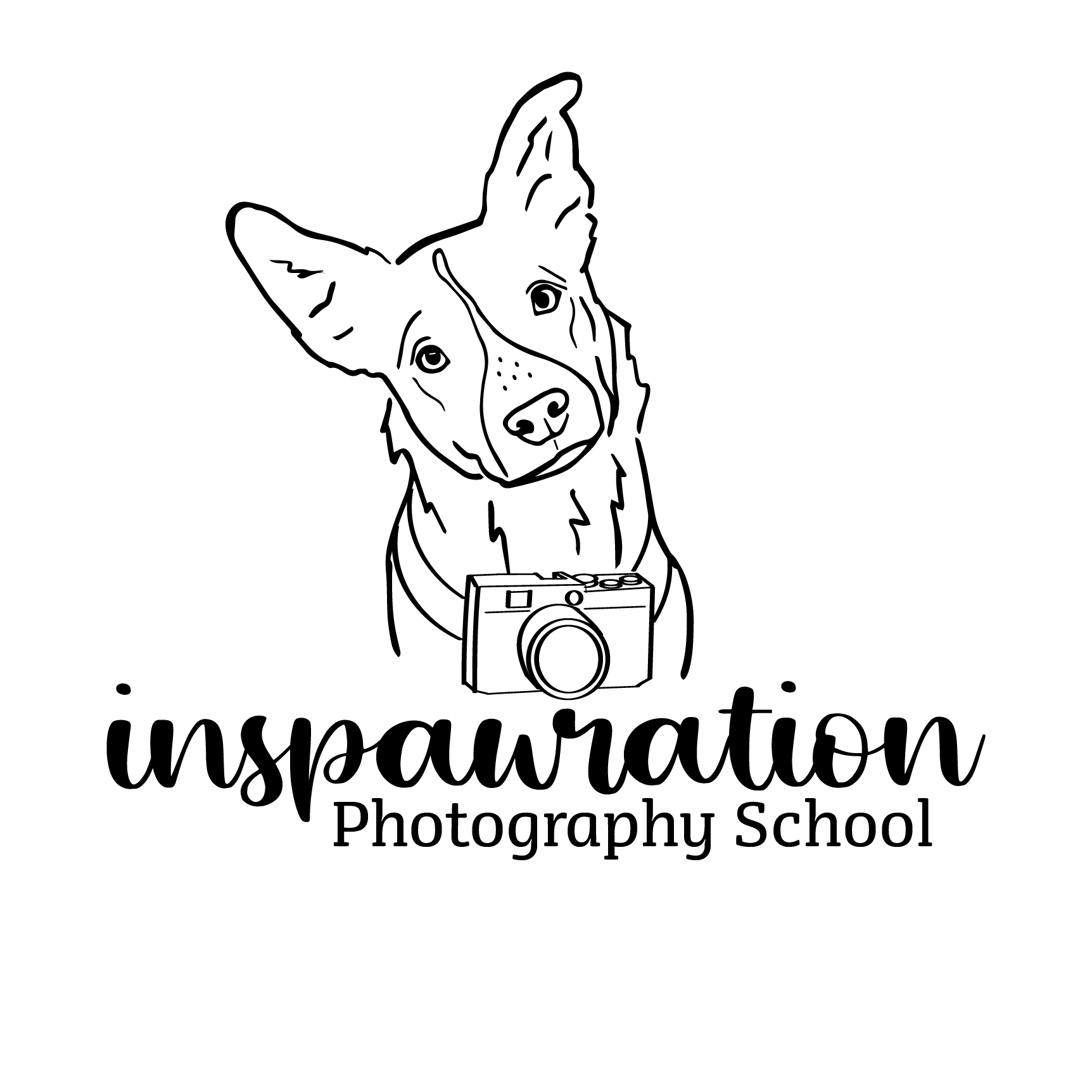